Save the Date: Evening with LeAnn Rimes

Looking to plan an exciting night with fam? Do you have kid country fans in your family?! Grab your tix now for this must-see event and give the whole crew something to look forward to! 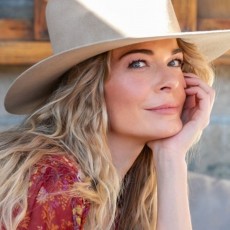 An Evening with LeAnn Rimes and special guest Johnny Gates

LeAnn Rimes is an international multi-platinum selling acclaimed singer and ASCAP award-winning songwriter who has sold more than 44 million units globally, won 2 Grammy® Awards; 12 Billboard Music Awards; 2 World Music Awards; 3 Academy of Country Music Awards; one Country Music Association Award and one Dove Award. At 14, Rimes won "Best New Artist” making her the youngest recipient to take home a Grammy® Award. Out of the 42 singles she has released throughout her expansive career, LeAnn’s record "How Do I Live" continues to rank #4 on Billboard’s “Greatest of All Time: Hot 100 Songs,” and it holds the record for being the second longest charting song ever on the Billboard Hot 100 chart. 15 of her multi-genre singles are top-10 hits, including "Can't Fight the Moonlight," which went #1 in 11 countries. 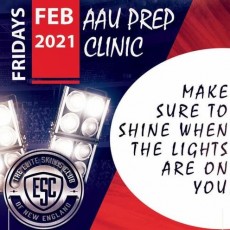 Get Ready for your Season! Shooting, Ball Handling, Defense & Game Science "Make Sure to Shine When the Lights Are on You!"... MORE » 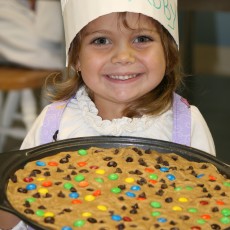 Let's Bake Crazy Cookies! Kids will bake up two unusual cookies! Applesauce cookies with a cinnamon glaze and the other is made with potato chips! Really different and really yummy! Sorry we cannot serve our usual pizza lunch as we cannot social distance children enough at the... MORE »

Capacity is limited so get your seats while supplies last! Doors: 7:00PM Film: 8:00PM After a gentle alien becomes stranded on Earth, the being is discovered and befriended by a young boy named Elliott (Henry Thomas). Bringing the extraterrestrial into his suburban California... MORE » 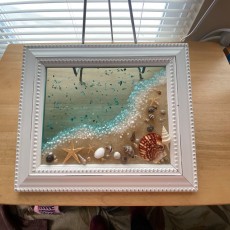 Resin has become one of the most sought after art interest today, so come and enjoy making your own piece of Resin Art! In this class you'll have fun creating a realistic beach with crystal clear Turquoise waters. Add an assortment... MORE » 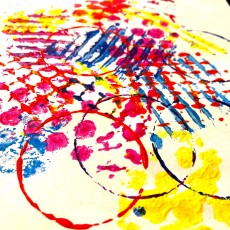 Warwick Center for the Arts

Exploratory Art for 3-5 year olds. Sensory exploration is a large part of the artistic experience. This series of classes will introduce children ages 3-5 years old to art projects that will allow them to express their creativity while stimulating... MORE » 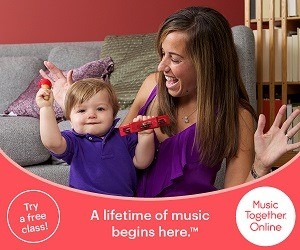 Enroll in Music Together Online this Winter

There’s nothing quite like music-making to relieve stress and build the connections we need now more than ever. Plus, it supports your child’s language, social, emotional, cognitive, and physical development. Classes for babies to big kids (birth-age 8) are forming now, so register today and plan for some fun this Winter! 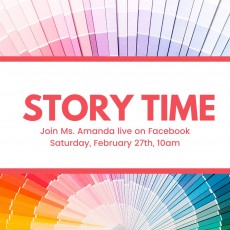 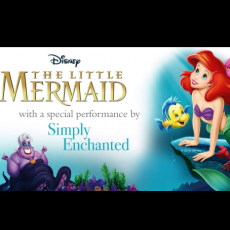 The Little Mermaid with a Special Performance by... 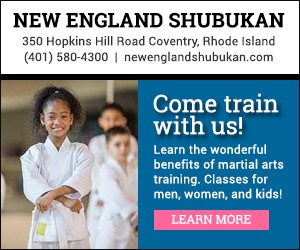